What Happens if you Don’t Pay Your Taxes?

What Happens if you Don’t Pay Your Taxes?

Death and Taxes.  These two aspects are famously stated to be the only two certainties in life.

But with this inevitability of having to pay taxes baring down on all individuals in America there are more than a few who have failed to do so.  People fail to pay taxes to the federal government for a vast verity of reason. 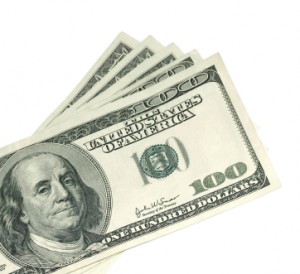 Some refuse to pay taxes on personal principle, others don’t pay because of years of neglecting to pay leave them fearful of the repercussions of filing anew.  Still others simply feel they do not the funds to file their taxes because of any discrepancies that would cause them to owe money to the government.

But whatever their reasons, what happens when a person in the United States does not pay their taxes?  The first thing to understand for those who have not filed their taxes is that, while filing is a voluntary act in the US, it is still illegal to fail to file a return.

This means that the IRS can push to prosecute any who are knowingly negligent in their taxes.  Typically, however, this is the last resort as the IRS would rather work with an individual to get the money owed than prosecute.

If a person fails to file, the IRS will contact that person and notify them of the situation.  If that same person continues to fail to file year after year than the IRS will take legal action to get the money owed. 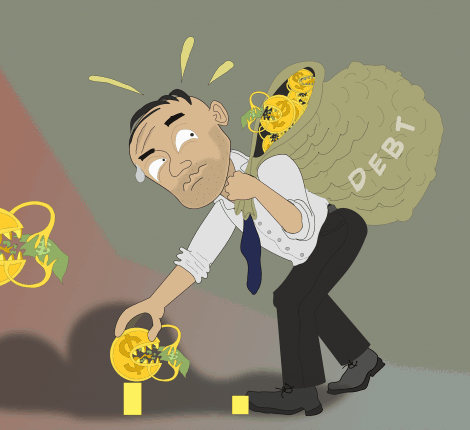 How Long Does an IRS Wage Levy Last? 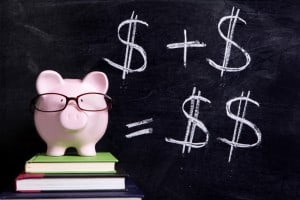 Wage Garnishment: Causes and Ways to Prevent It.

Wage Levy vs Wage Garnishment: What is the Difference?