The IRS Restructuring and Reform Act of 1998

The IRS Restructuring and Reform Act of 1998 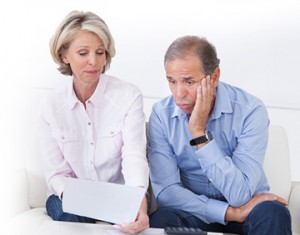 In 1997, Congress held extensive hearings about IRS abuse. During those hearings, there was testimony about taxpayers literally committing suicide because of the harassment they say they were receiving from IRS collection agents.  In response to public outrage, Congress enacted The IRS Restructuring and Reform Act of 1998 (RRA),

The Restructuring Act provided that taxpayers had a statutory right to a hearing with an Appeals Officer before a Revenue Officer or the IRS collection division could levy or file a notice of federal tax lien. This was excellent news for the rights of the taxpayer. Unfortunately, however, over the years, the IRS has chipped away at the collection appeal rights enacted by RRA.

RRA required that a taxpayer be given written notice of their appeal rights. To comply with the law, the IRS was issuing a clearly worded Notice of Right to a Collection Appeal, Form 12153. The IRS now issues Letter LP11 and CP90. These misleading forms have print that looks like any other form letter from the Service Center. The collection appeal rights are buried in small type on the middle of the second page of the letters. Most taxpayers will not know the enormous significance of the document the IRS has just sent them.

We are back in a pre-1998 IRS collection world. The horror stories that led to the Congressional hearings in 1997 will be back in the media. If you are a tax debtor: beware. The pendulum has swung back: there is no longer any kinder, gentler IRS. 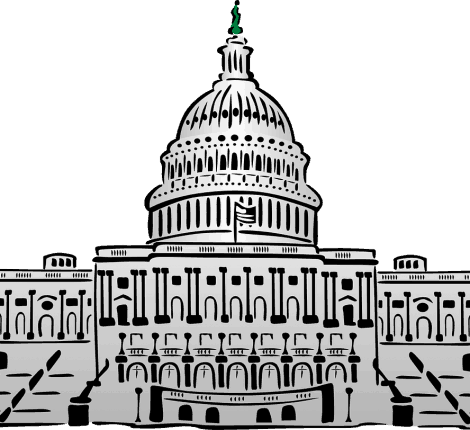 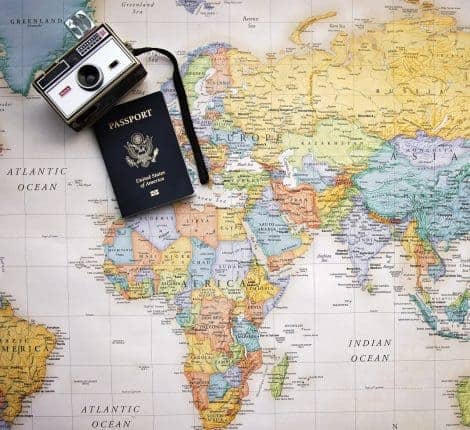 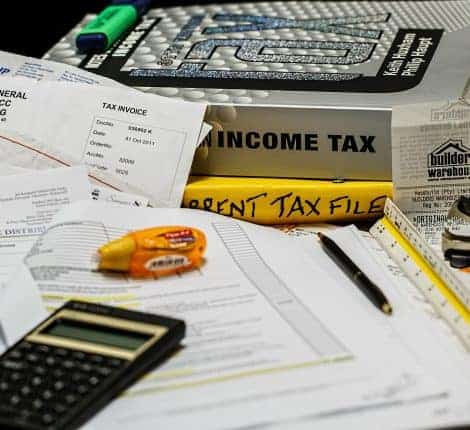 Benefits of Filing Your Taxes on Time