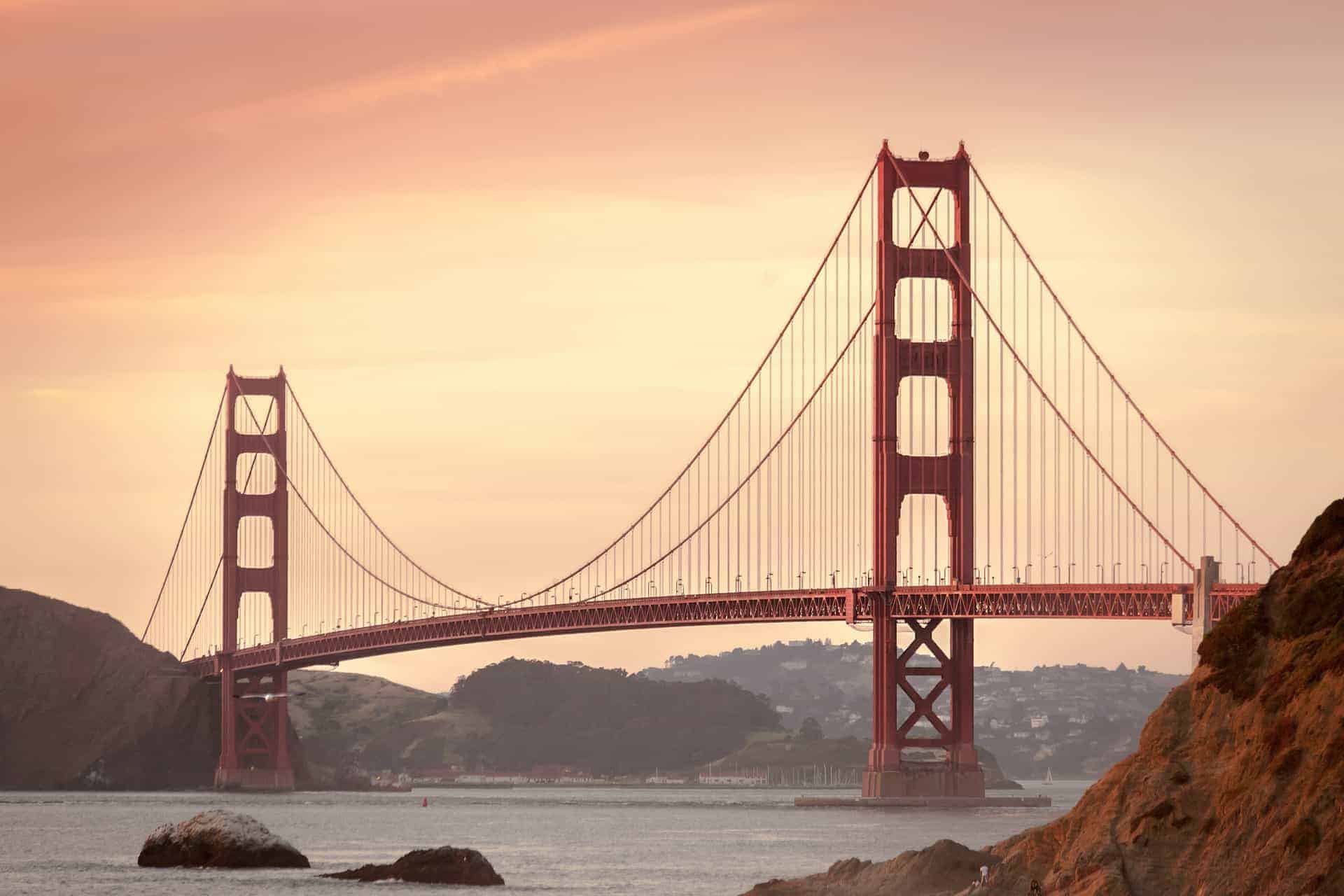 Elie Waknine, a resident in Huntington Beach California has pleaded guilty of tax fraud. Waknine failed to file taxes for millions of dollars that he owed in an offshore account in Israel between 1994 and 2011. The offense was complicated by him instructing Bank Leumi not to allow the US to access his financials. He went ahead to close the bank in 2011 and used $2.4 million of the gains to open another offshore account in the same country. Now, Waknine is facing a 3-year prison term plus monetary penalties for tax fraud.

In a different case, Californian business owner and managers of Gabilan Pizza, Osama Zawideh, has also pleaded guilty of tax evasion. This is following an investigation by the Department of Insurance. According to the insurance detectives, Zawideh understated the payroll taxes of his employees that he forwarded to the Employment Development Department between 2013 and 2018. Now, Zawideh is serving 120 days behind bars and is expected to pay $10,000 as fine plus restitution to the California Workers Comp program for tax evasion.

In the first case, Elie Waknine was found guilty of tax fraud and in the second case, Osama Zawideh was charged with tax evasion. So, is there any difference between the two offenses? For starters, tax fraud is a general term that refers to criminal and civil malpractices against the Internal Revenue Code (IRS). For instance, it includes the intentional failure to file taxes when you know that you are legally obliged to do so. Often, tax fraud is referred to as tax conspiracy when referring to the following cases:

In order to prove tax conspiracy, the state must demonstrate that two or more individuals agreed to an act of defrauding the government revenue and one person went ahead to accomplish the objective.

Tax evasion, on the other hand, is a subset of tax fraud. It occurs when you intentionally pay the taxman lee than you are required to or when you falsify tax returns information. In the eyes of the law, it’s an act of cheating the taxman. This is evident in the Osama Zawideh case. The California code 19706 use the term underpaying to refer to tax evasion. In this case, the charges include:

In essence, you can argue that someone who is charged with tax evasion is also liable for tax fraud but not vice versa.

When it comes to committing tax fraud, the penalties range from prison sentencing to fines. It all depends on the heftiness of the charge. If it’s just a case of tax evasion, it’s often counted as a misdemeanor and this means that you’ll be hit with a monetary penalty. Generally, here are the common ramifications:

But before you can be sentenced, the IRS has to send someone to audit your taxes. Since tax fraud is considered both a civil and criminal misconduct, the IRS has to prove beyond doubt that you are legally liable for defrauding them. In case you mislead the auditor, this further complicated your offense and you may be up for more charges and penalties.

In addition to facing a prison conviction or a fine, the IRS will go ahead to collect whatever you owe them. The collection process normally depends on tax fraud charges. However, things have to be done by the book. For starters, the tax agency has to sue you for tax fraud so as they can get the legal rights to hold your property as payment security. If you are able to pay, then you’ll have your property back. Nonetheless, if you cannot pay up, you’ll have to forfeit the property as it’ll be sold to offset the tax debt.

Other effects of a tax fraud conviction include:

What’s Needed for a Conviction to be Warranted?

To be charged with tax fraud under section 19706, the government prosecution must show the following:

What If You Are Not Able to Pay Up?

Sometimes, you may be in a position where you know that you have to pay the tax penalty but are unable to do it in full due to financial constraints. The best you can do at such a time is to talk to the taxman. You’ll need a tax expert attorney to help you with the negotiation. The idea is to try to strike an installment agreement. In this case, the negotiation will be about how you plan to pay your outstanding tax debt over time.

If you are able to pay the money at once but not in full, your attorney has the option of negotiating for ‘an offer in compromise.” This is a lesser sum that represents the total amount that the tax agency expects to obtain from you. If worse comes to worst and you can neither pay for the installment agreement nor the offer in compensation, then you can file for bankruptcy. This will temporarily stop the debt recovery process.

There’s no doubt that tax fraud is a serious offense with hefty ramifications. That’s why you need to seek legal help when in such a mess. Facing the prosecution on your own may not settle well with you. You stand to lose more if you do. But still, the remedy to avoiding tax fraud convictions is paying up. You have this legal obligation.

How to Estimate Federal Taxes

Tax Fraud in Nevada and Its Ramifications 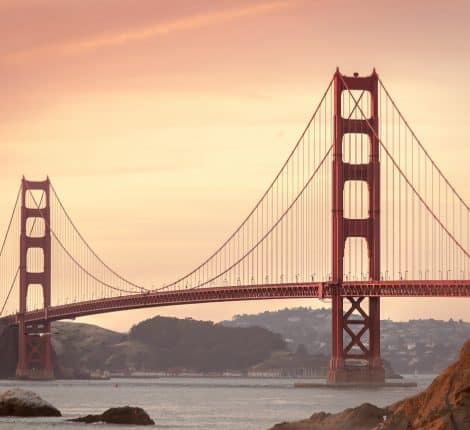